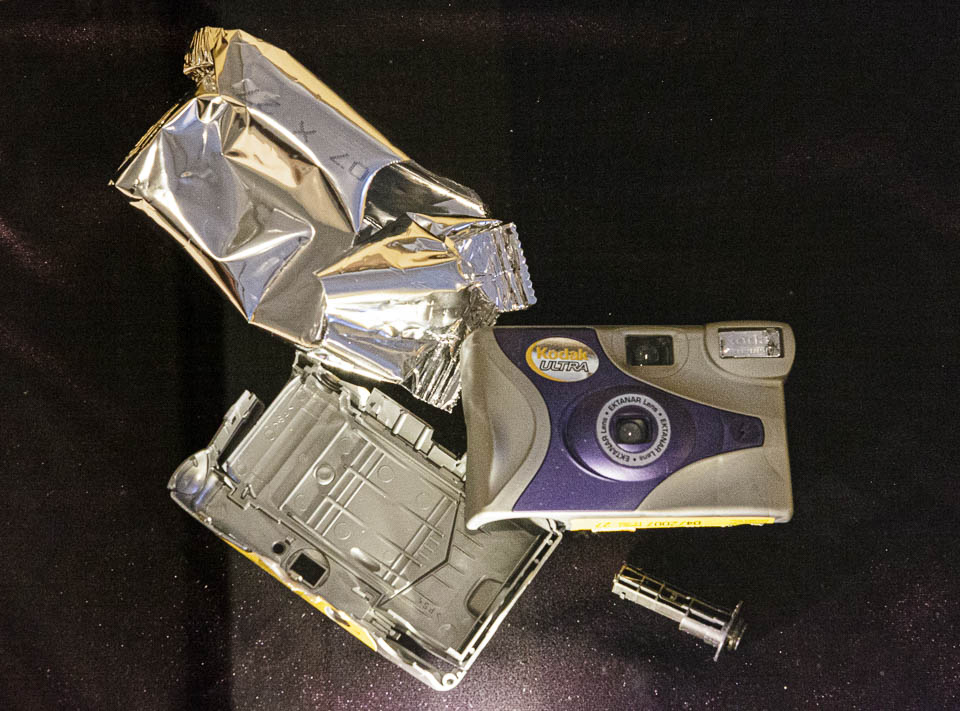 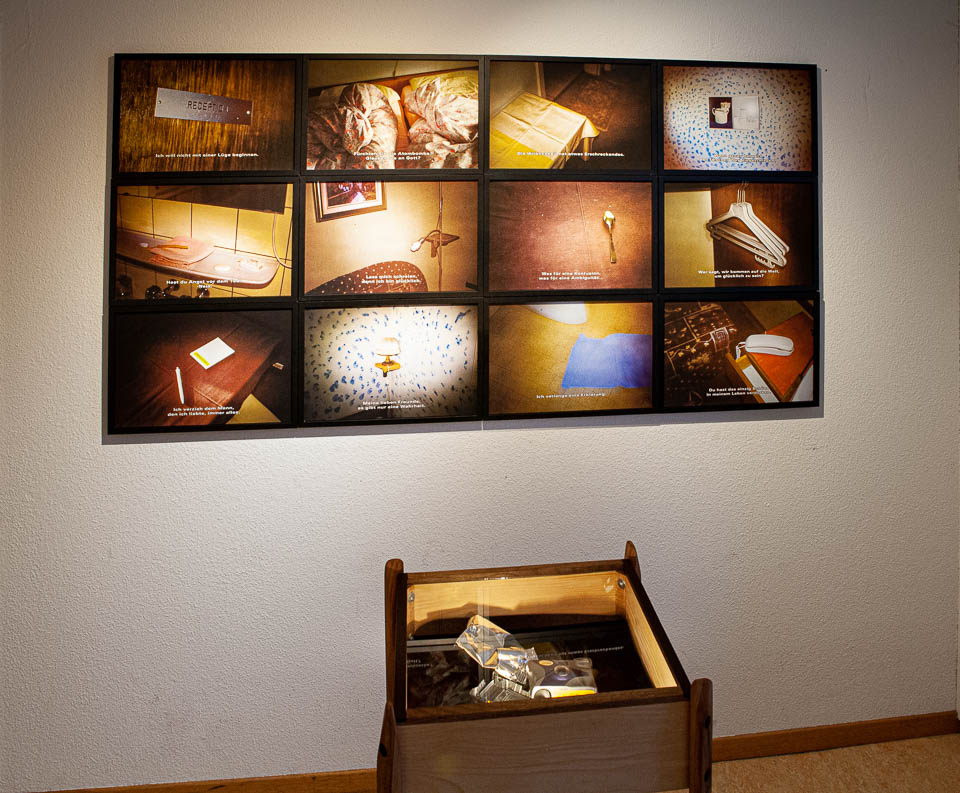 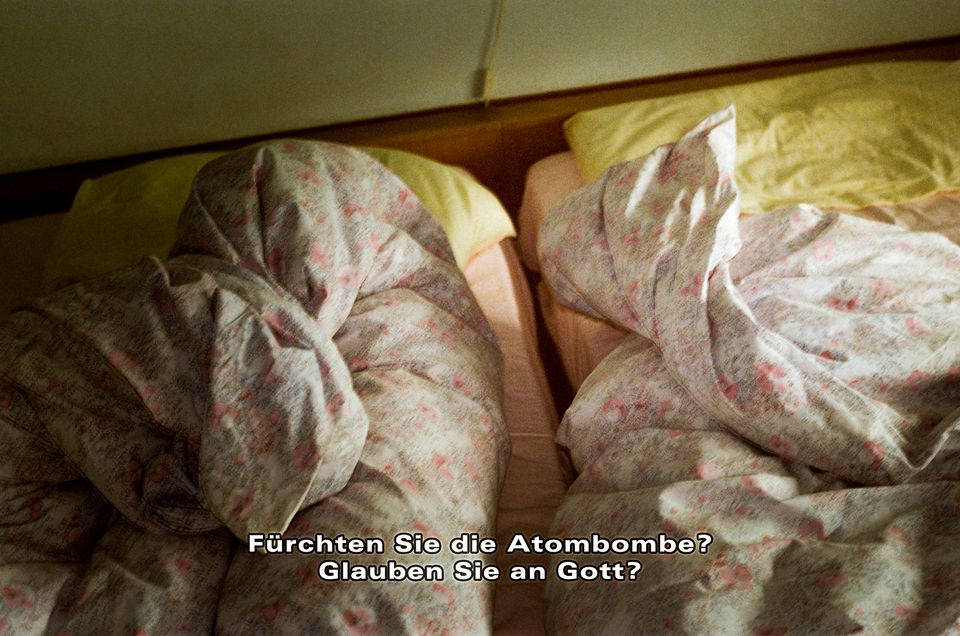 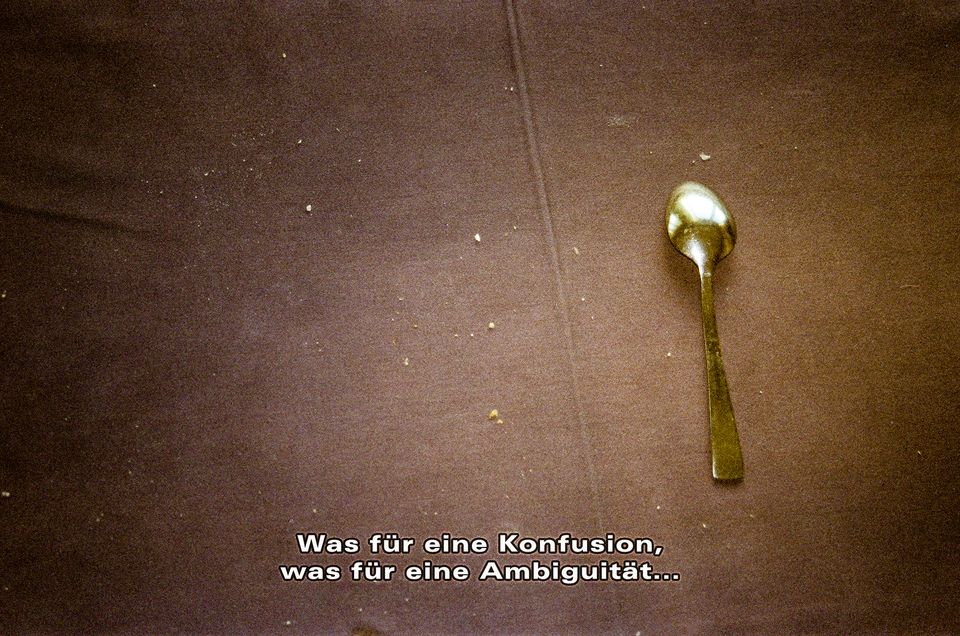 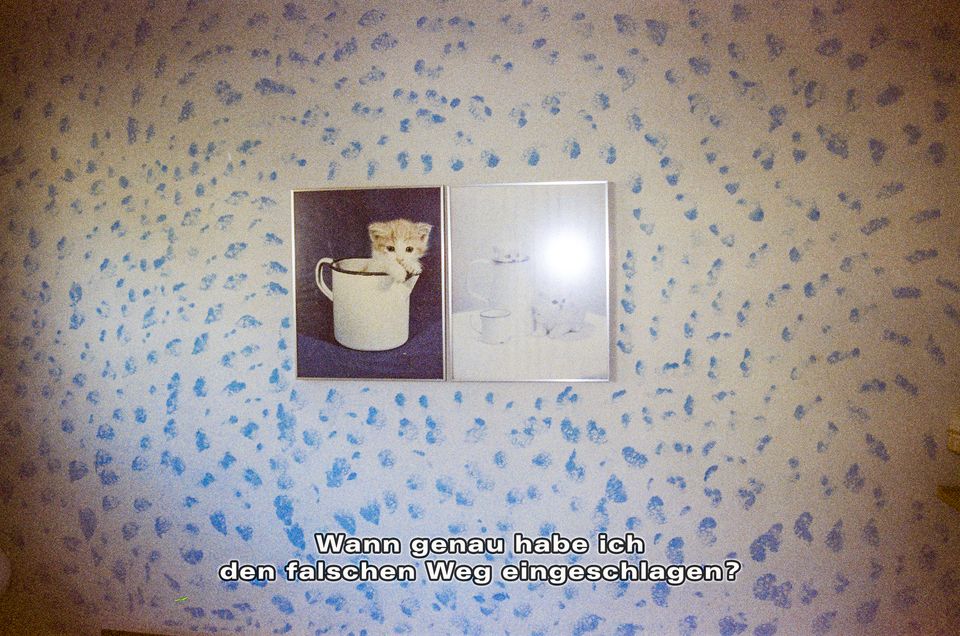 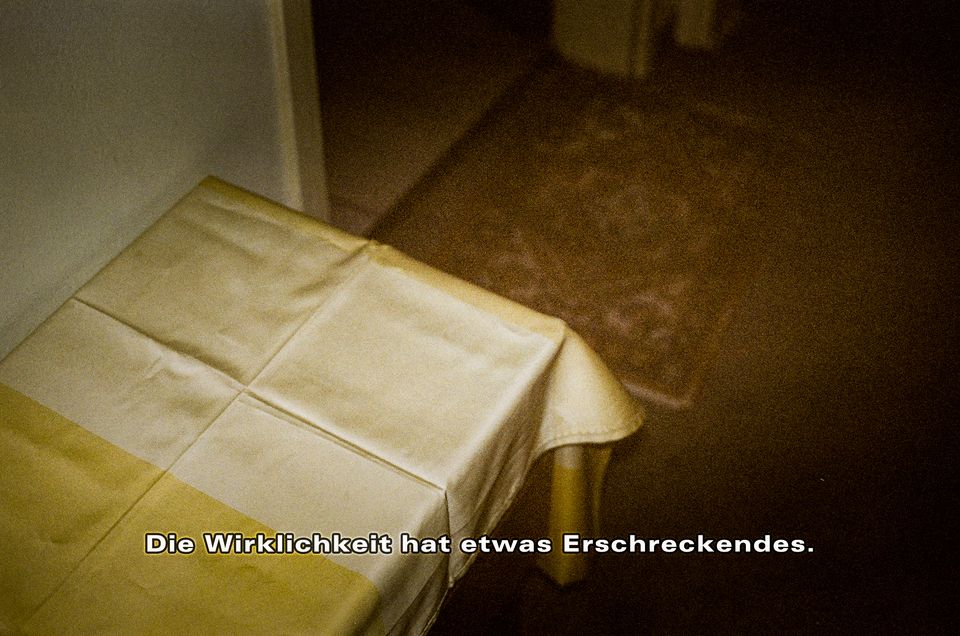 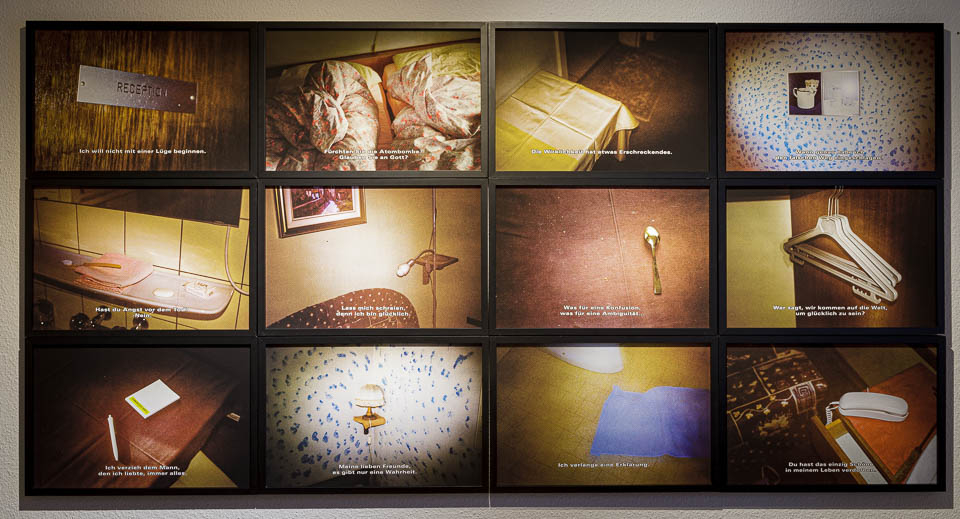 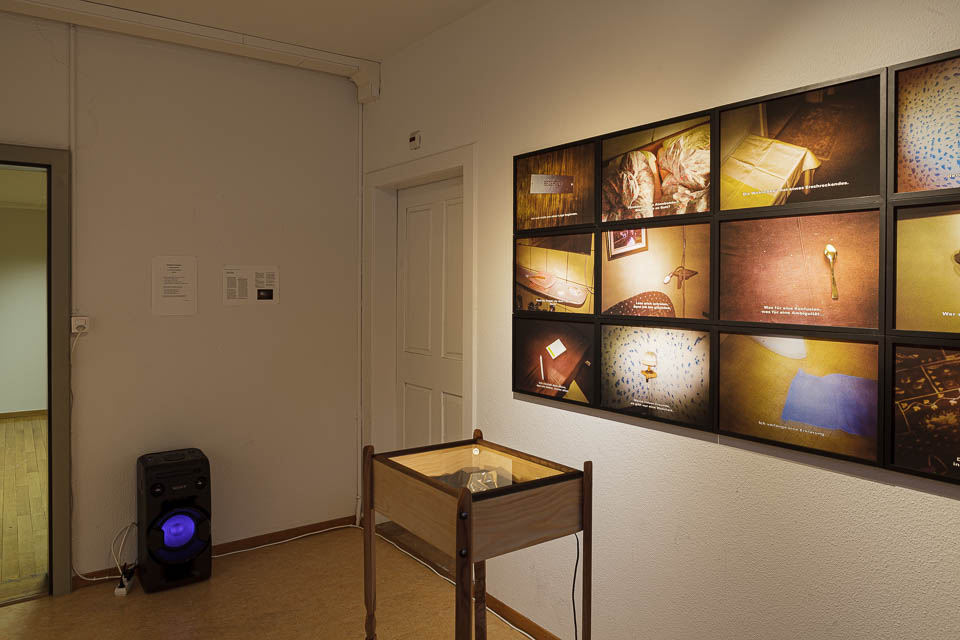 
Hello Thomas, thank you for this interview. Can you please introduce yourself for us?
I live in Zurich and am 61 years old. After studying literature for two years, I studied photography in Zurich (ZHdK). Already during my studies I made films and later worked as a director, cameraman and producer for cinema features. I began working again with photography only ten years ago. It started with an extensive photographic diary ("The Whispering of Things", edition Patrick Frey), a work with text and image. This work was an opportunity to rediscover photography for myself. It's probably because of years of working with film that the combination of text and image is so important and natural to me - the text is, so to speak, the soundtrack to my images.

What is “Ricordare Rivapiana” about?
This series is about memory. It's about showing what it looks like, how memory works. Memory is not as coherent as we sometimes think; it is not like a film, with a clear action. It is rather composed of fragmentary individual parts, images, sentence fragments, sounds perhaps - and smells (which, of course, I cannot represent).
Memory is an optical illusion, always changing. It seems as if our brain keeps re-creating it, putting it together out of countless details preserved in memory, and every time I try to recall them, they are reassembled anew, a little different each time. What appears before our eyes is overlaid with other images, dissolves into details and then that modified form stored in hidden places. Memories have a life of their own—like images.
And, taking pictures is a means of conquering the fear that everything passes so quickly and cannot be held up. Photographs are an expression of the longing to arrest time.

Can you talk a bit about your approach to this series? What were you most interested in capturing with these photographs?
During the construction of a group exhibition, all the artists were accommodated in the Hotel Rivapiana, a hotel from the 60s. We were the last guests before it was demolished. So the idea came up to work together on the subject of the vanishing Rivapiana. I really wanted the physical disappearance of the hotel to be reflected in the pictures and therefore decided to work with small disposable cameras. The cameras were so old that I couldn't be sure how good the films still were. I also chose the worst laboratory for the development of the films... The risk was finally worth it, there was hardly anything to be seen on the negatives, the colours were shifted, the negatives partly damaged - just like the memory works: we don't know what remains and what will disappear.
I then chose the subtitles for the pictures from various Italian films of the 60s (Pasolini, Antonioni, Visconti, etc), without changing a word, of course. These subtitles are like a media echo from that time, when I was still a child, they are like the childhood sentences that still buzz around in my head. These fragments of dialogue are strangely related with the photographs, without direct connection, they create a new meaning in combination with the images. Like in memory...

Did you have any specific references or sources of inspiration in mind for “Ricordare Rivapiana”?
No. But it was important for me to work with the risk that the pictures could have turned black. Risk is important! I took the pictures in one night, without sleeping - in a kind of somnambulistic prescience, a sleepwalker confidently viewing reality, a dreamed wakefulness, a wakeful dreaming, a turbulent inner dispute between what I always see inside me and what I perceive with astonishment for the very first time.

Who are some of your favourite contemporary photographers?
Another difficult question. I like to be inspired by all kinds of photographers, even if they work very differently from me. But to mention a few names: Antoine d'Agata, Teju Cole, who is also a writer, Martin Kollar, Elina Brotherus - but tomorrow I might name four others.

Do you have any project in mind that could be a personal or professional challenge?
Each of my projects is a challenge - you don't want to get bored by yourself. But yes, at the moment I am planning a long-term project about identity, about the construction of identity. In the next few years I will travel a lot to the Albanian-speaking world. I'm already learning Albanian, and that's really a challenge...

Can you recommend us a photo book?
No, I really can't - there are so many incredibly good and interesting photo books. But I can recommend a novel, one with photos: Austerlitz by W.G. Sebald.
» top
©2013, thomas krempke
21###0#0