It is raining in Tirana

When I traveled for the first time to Albania, it was raining in Tirana, no, it was pouring, it was flowing. We had to wait on the plane for more than half an hour. I stared into the rain, trying to catch a first glimpse, but you could barely distinguish the wingtips, Albania was not visible. I was completely soaked when I could finally get into the car I had rented. "Isha shumë i lagur" one would say in Albanian, but I only know that now, four years later. Actually, I wanted to travel to Japan, but after having read a text by the Polish writer Andrzej Stasiuk about Albania, I did change my plans, the small country in the Balkans seemed more mysterious and exciting to me.
A few years have gone by since then and that initial tourist trip has turned into a long-term project, "Endërr! - or about the attempt to become Albanian". The present exhibition "It's raining in Tirana" is an intermediate stand, a work in progress of this larger project, which is expected to reach its conclusion in 2023.
The project is supported by the Landis & Gyr Foundation. 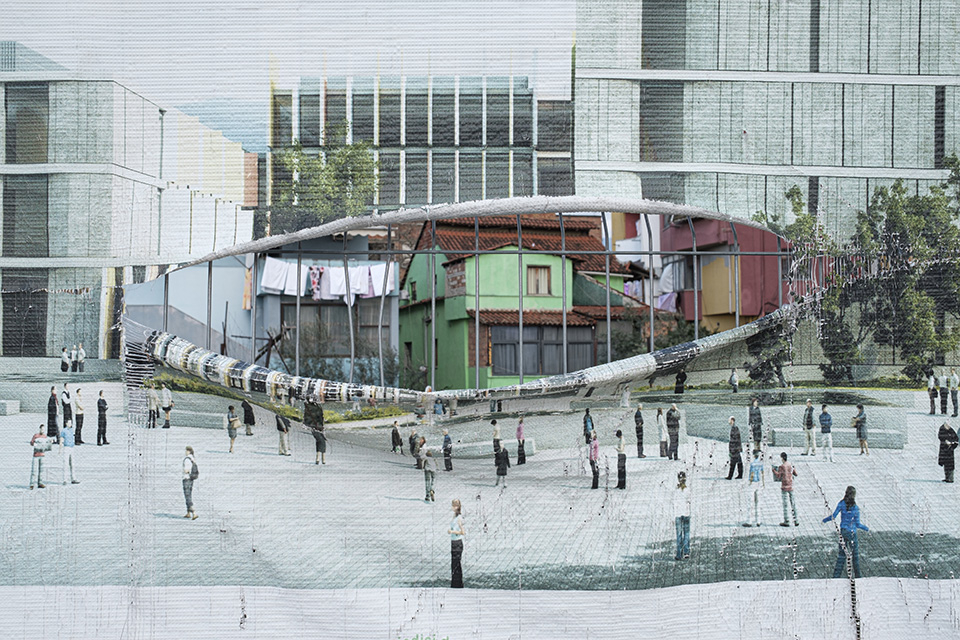 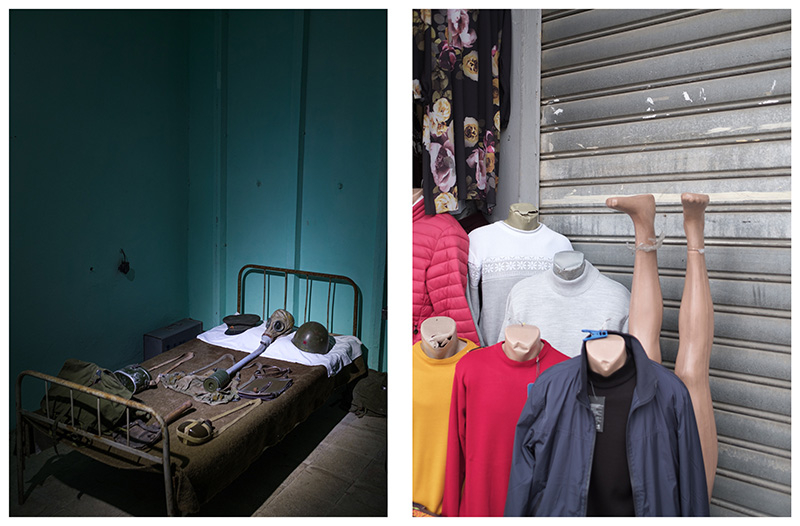 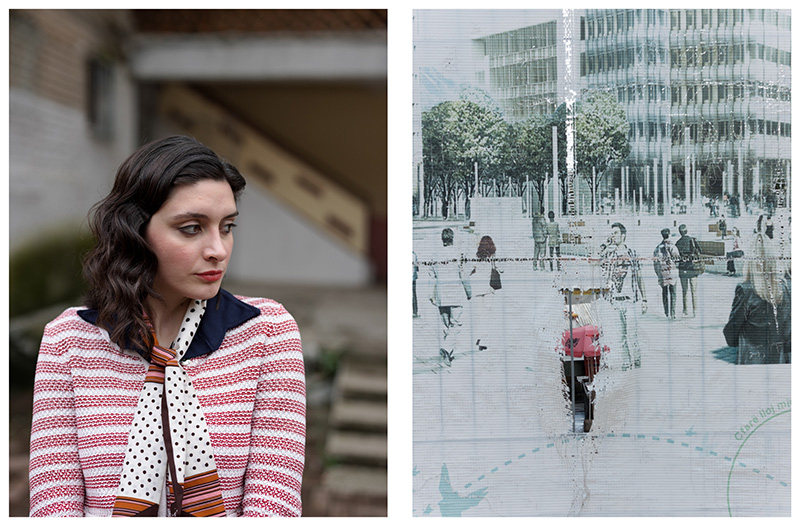 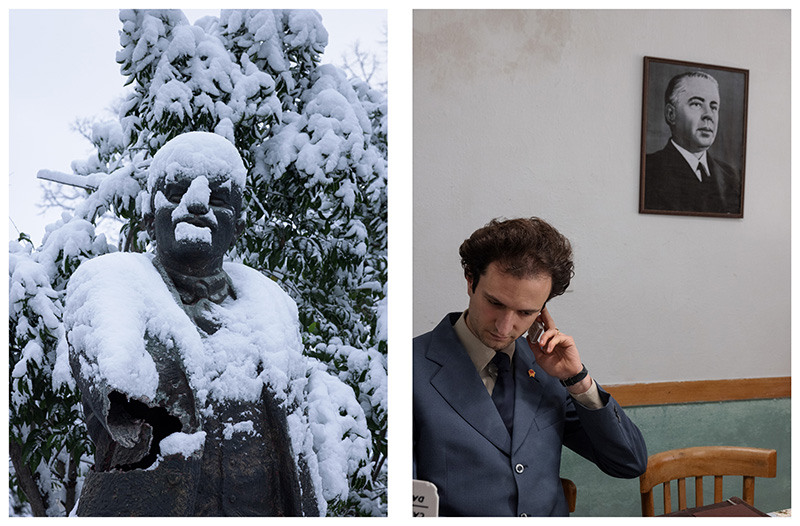 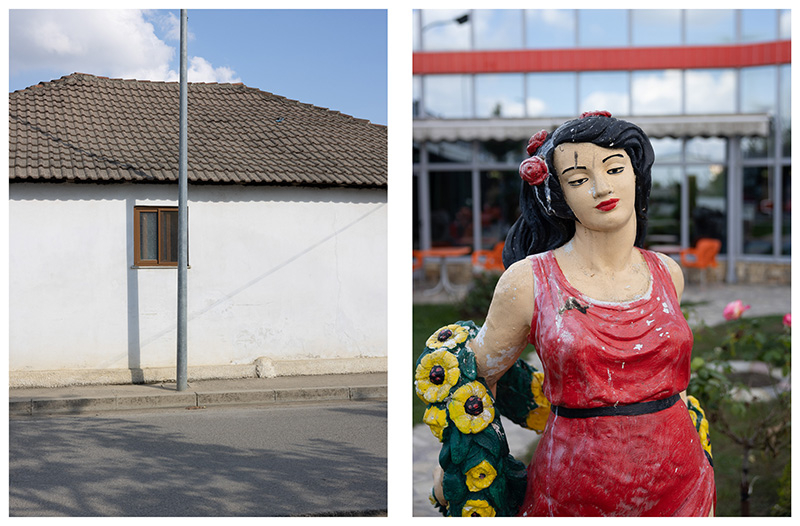 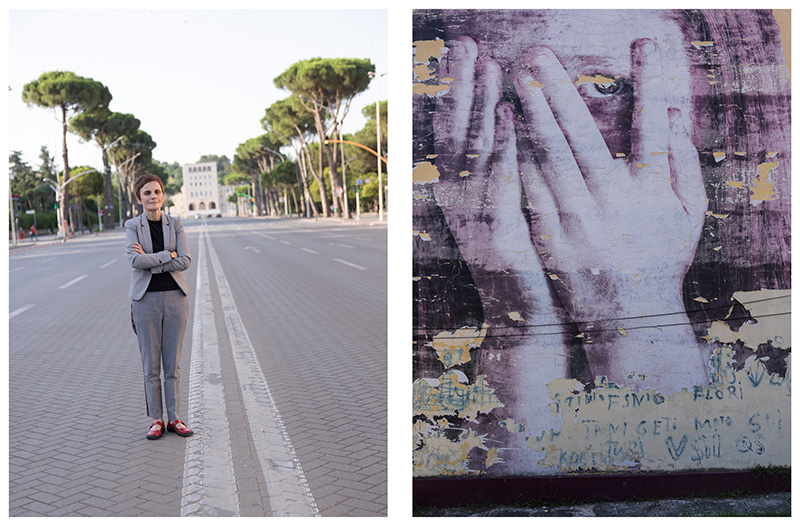 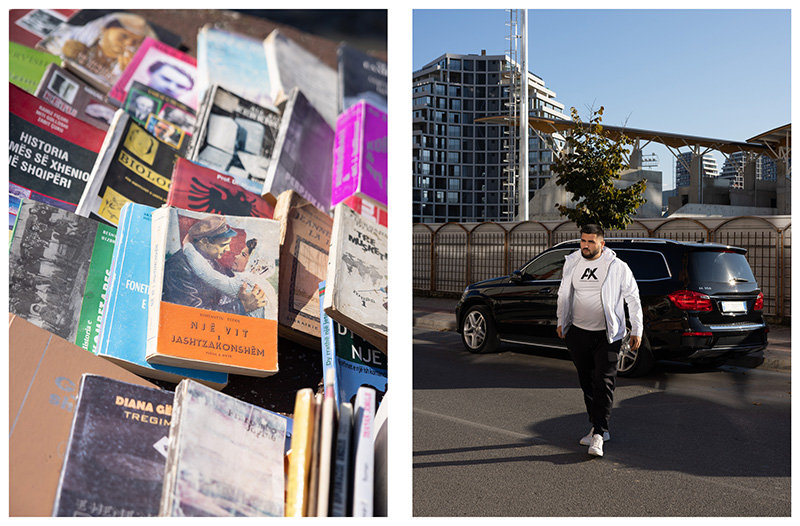 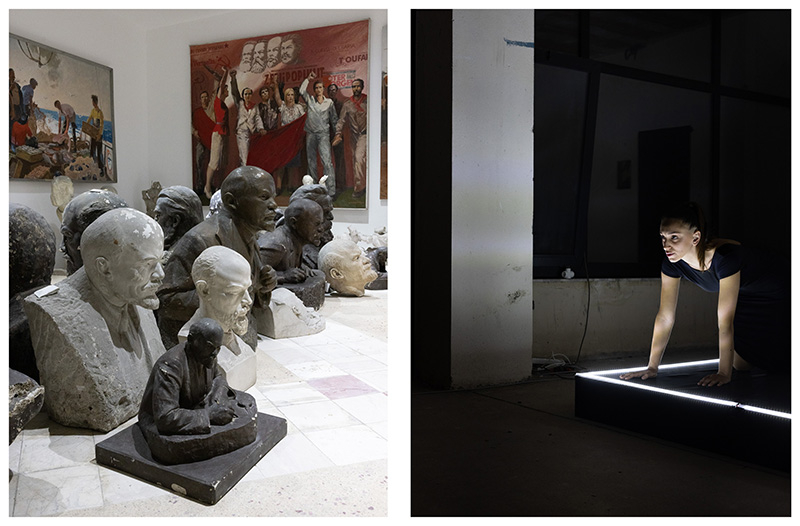 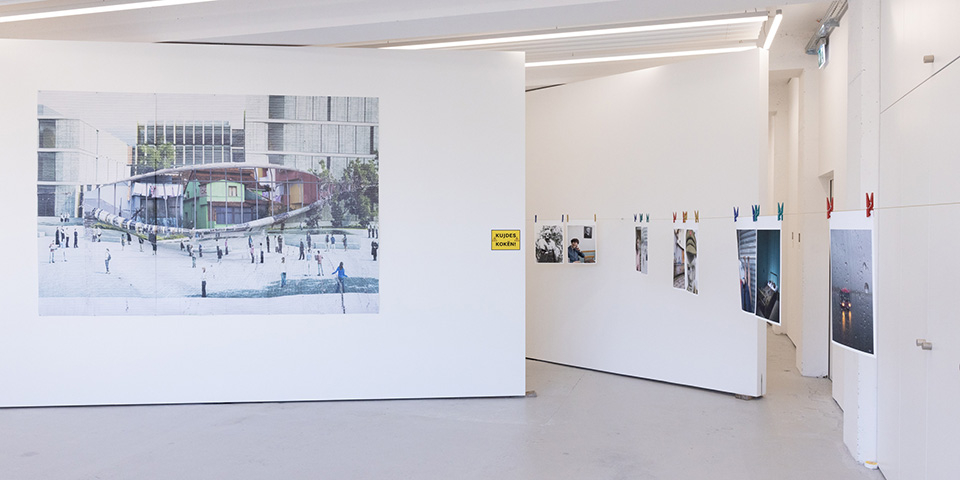 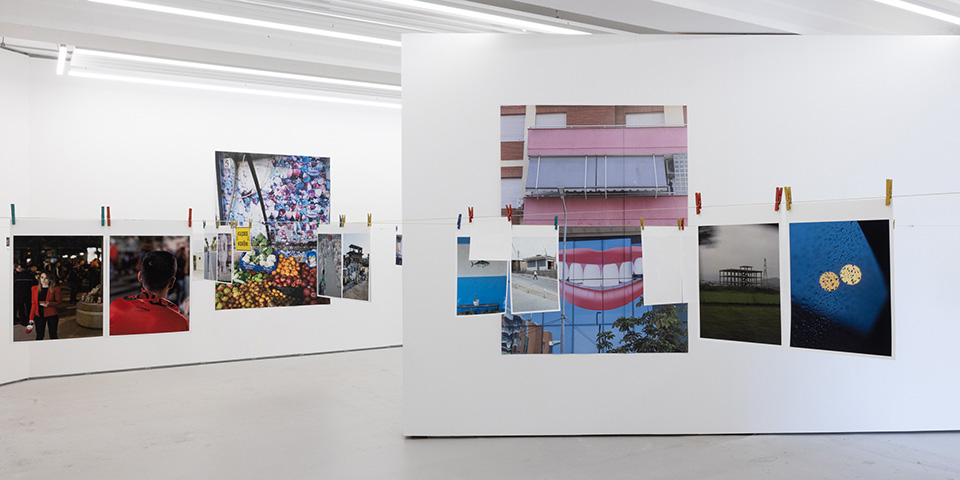